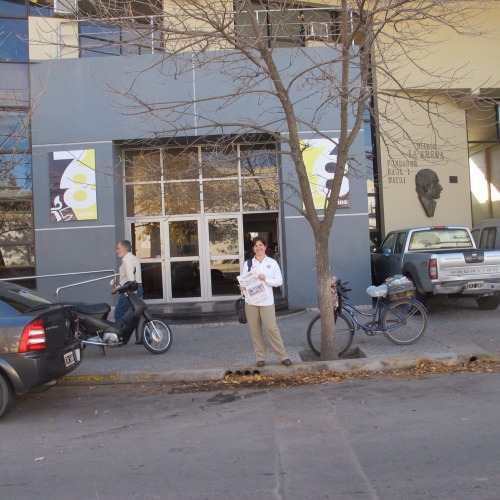 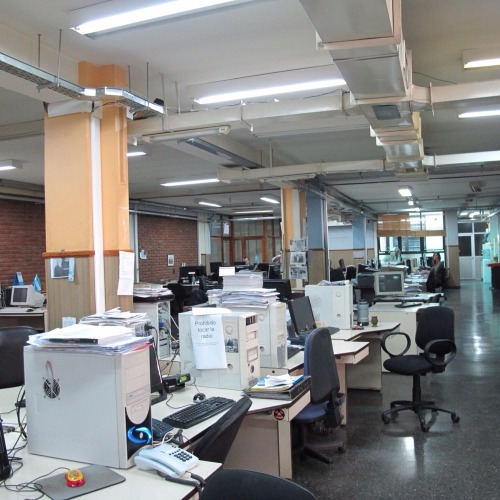 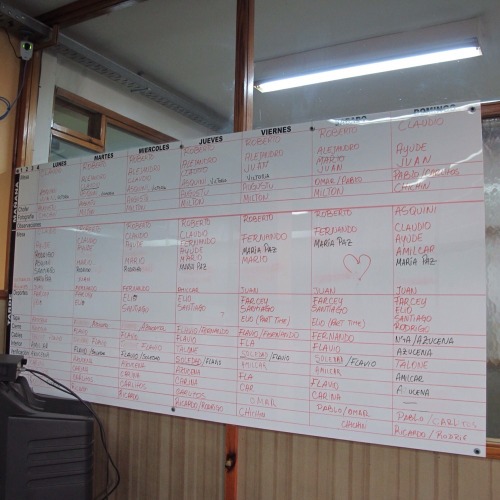 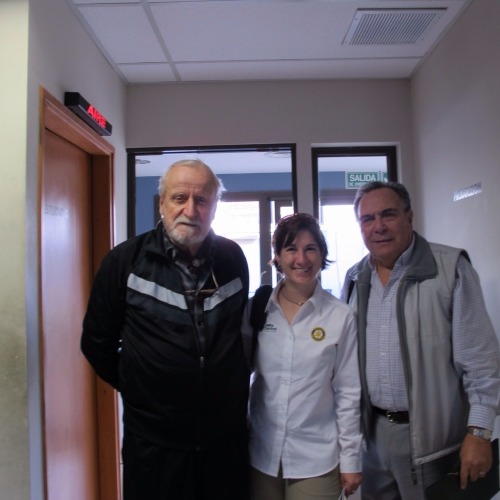 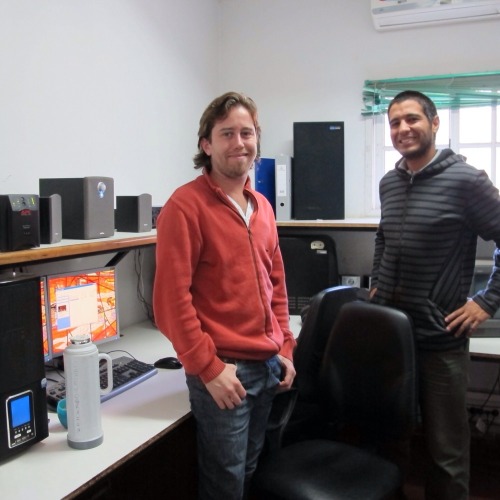 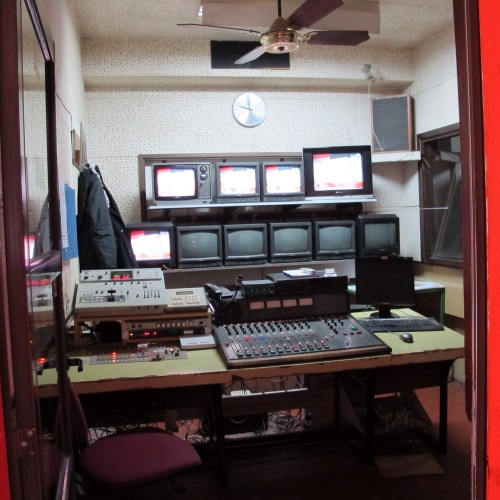 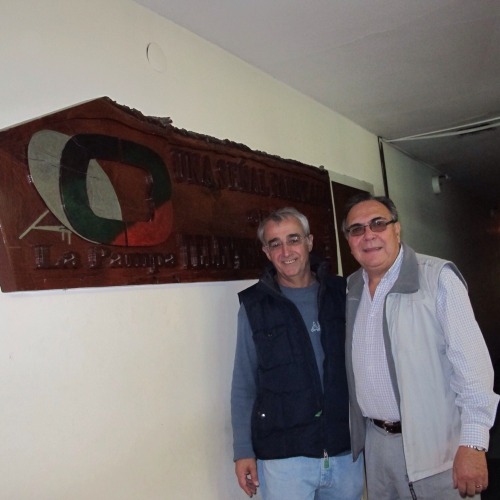 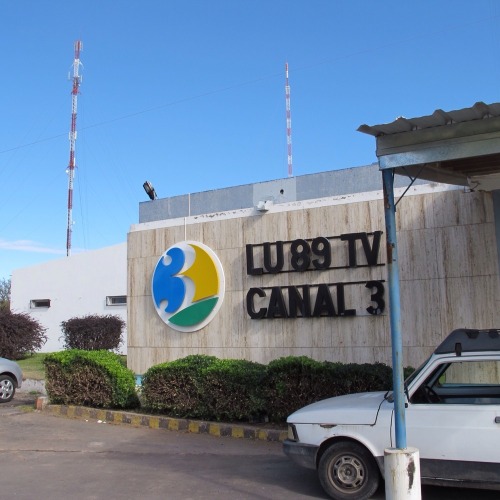 There is nothing quite so humbling as trying to showcase your skillset in another language.

As a former journalist and current public relations professional, I was extremely excited to learn how Argentines communicate ideas, opinions, passions, news, information and influence.

But to do that, I would have to embrace the fact that my communication skills in this country are, ahem, subpar to say the least! But, it’s the effort that counts, right? 🙂

I had been hearing about the amazing street art, public art and graffiti throughout the country before I had arrived. In Santa Rosa on Sunday, we got our first glimpse of how Argentines use stencil-graffiti to communicate their opinions on socio-political issues (Photo #1 is protesting a new law passed in the country, Photo #2 is a rallying cry for justice for a murdered woman).

On Monday, our team had our vocational visits. I had asked to visit with news outlets and PR/marketing agencies. I got to experience all of them thanks to my host Alberto Mansilla (also an amazing Tango bandoneon/accordion player!)

Our first stop was at a local media company which published the local paper – La Arena and also was home to the news radio station 99.5. (Photo #3 shows the head of the company with Alberto on the right)

Once I saw the red light flash ‘En El Aire’ I realized I wasn’t just there to observe, they planned to interview me live on the air. Needless to say, my charm and hand gesticulations did nothing to help me on the radio. As we tell our PR clients back in Idaho – ALWAYS be prepared for any question. Apparently, even in Spanish 🙂 (Photo #4 showcases my flaming red face post-interview)

Photos 5-8 are of the La Arena newsroom, which was so similar to newsrooms I’ve worked in in the U.S – from the assignment board, to the rows of computers (with mate instead of coffee!)

I even got a glimpse of the private side of the media business. Alberto’s son (Photo #9) had been an advertising designer at La Arena before striking out on his own as a marketing/advertising graphic designer. Love to meet entrepreneurs in the creative industry.

The final part of my vocation day was at the television station ‘Canal 3’ which was described as ‘Government Television’. Upon touring it – I believe it was more equivalent to our Public TV stations.

I don’t know why I was so surprised at how similar the technology, and the personalities, were between Argentine TV folks and those I’ve been lucky enough to work with. The production crews were sassy & creative (see Photo #12 & the proud display of the Evita t-shirt), and the same balance of old technology and new was seen everywhere.

It has just been four days here – but I’m already amazed by the experiences we’ve packed in. If I’ve learned anything thus far, it is that a smile, a ‘que bueno’ and a kiss on the cheek go a long way in communicating goodwill and friendship – no matter what language you can, or can’t, speak.
– Jess

1 thought on “A Communicator Tries to Communicate”