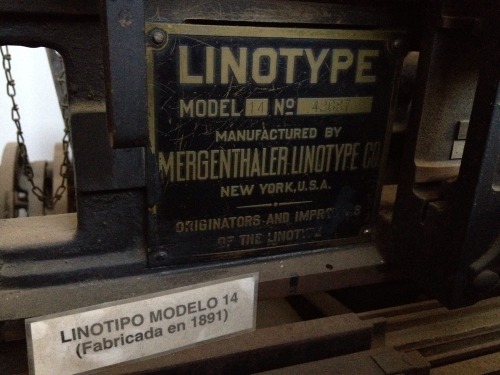 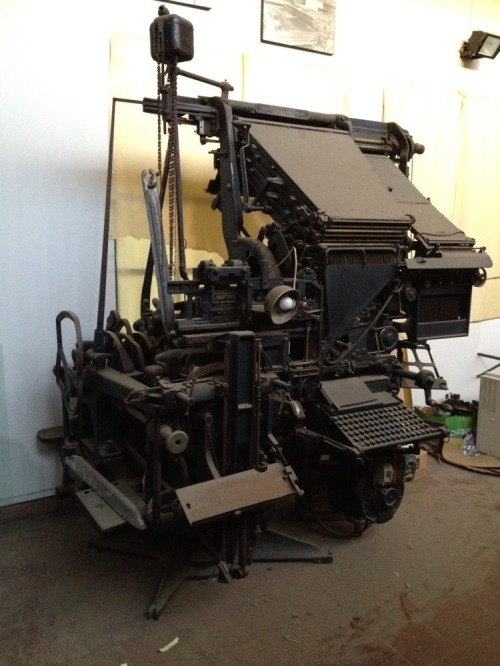 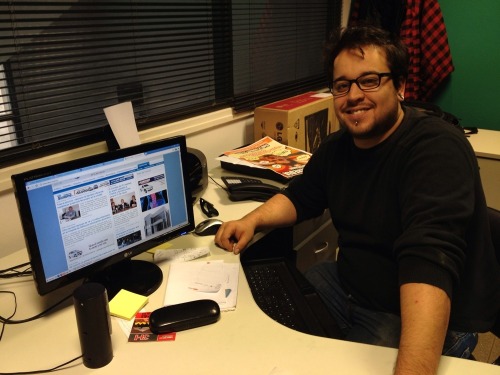 In Tandil I had the chance to visit the multimedia company El Eco – which has a newspaper, television channel, digital site and music and news radio channels.

One of the things I have found interesting in Argentine media is the number of media outlets with multiple channels – typically radio & TV or radio & newspaper. This company encompassed all three and an impressive digital presence as well http://www.eleco.com.ar/ Online they have taped programming from radio and TV news programs daily. They told me they do share news resources between the different mediums. The graphic designer I met produces ads for the paper, graphics for the TV broadcasts and digital banners for the website.

Tandil is a town of 130,000 – yet they have three daily newspapers. Even in the smaller towns we’ve visited they all have their own city papers in additional to the various national papers (Clarin seems to be the most widely read http://www.clarin.com/html5/ )

At El Echo I had a great tour guide Silvana Mazza – who was the morning news producer for both radio and TV. She toured me through their printing press and quiet newspaper newsroom (it was the morning so no reporters were there yet.) The morning anchors took a cutaway shot of me in the studio and the morning radio host did a live interview with me and my host in Spanish (I won’t be posting that 🙂

The media company also had an amazing museum in their building and a photo of their 1891 Linotype from New York is included below.

I loved that their newsrooms actually hd windows and light! And that they has a digital display in their reception area showing classified ads and info from the paper. And the old school – but still useful – posting of the day’s paper in the front window.
– Jess